Behind the Scenes: The Making of SANGEAN MMR-99 Tutorial Radio

Radio has been around for over a century. The first radio was developed in 1895 by Guglielmo Marconi. The tool was used for communication, and it was until 1920 that the first radio station was developed. KDKA made its first commercial breakfast on November 2nd, 1920, and it was from there that other radio stations started to arise. The popularity of radio grew exceptionally in the late 1920s and 1930s, and almost every home got a radio. During this golden era of radio, it was also that most cars were fitted with radios.

As of 2021, it was estimated that there were over 44,000 radio stations in the world. Also, radio manufacturers increased exceptionally, giving the radio buyers plenty of options to choose from. SANGEAN is one of the most popular brands in the radio industry, and we have made popular radios such as SANGEAN WR-11, SANGEAN PR-D5, and SANGEAN ATS-909X, among others. Our latest model, SANGEAN MMR-99, is a work of art and perfection. In this article, we dive into the important features of the radio and the behind-the-scenes for the making of its commercial. 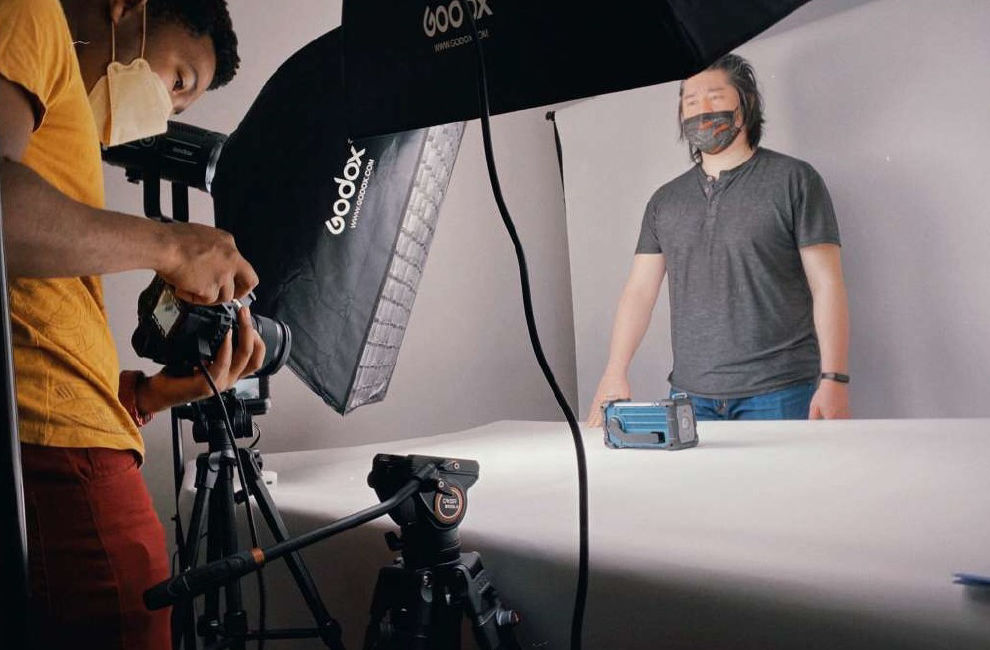 As soon as we decided we wanted to make the video, we contacted the cameraman we had previously worked with, met with him a couple of times, and started working on a schedule. We discussed many aspects of the product in detail, including its functions and features. We also considered color tone, how we wanted to show our viewers and the way each scene was to be presented. Since the MMR-99 is designed for emergency use and can also be used outside- camping, road trips, and other outdoor activities, we wanted to create as many scenarios as possible on where people can use MMR-99.

Equipment is, of course, an essential part of every project. After consulting the photographer, we started collecting all the equipment we needed. After getting everything we required, we set up a small studio that we could use to shoot the video.

It was a long day in the studio, with 35 scenes arranged to be shot within a day. We started early in the morning, and it was a bit of a challenge for us as we did not know how to use some of the tools and equipment provided. Luckily, our cameraman is very capable, and he helped us get everything done the right way. It was a long day, but the experience was worth every minute.

Another task was to set the exterior scenes. As you can tell from the tutorial video, a lot of scenes are done outdoors. We wanted to bring the idea that MMR-99 can be used in the woods or the seaside because it is portable and capable of withstanding water in case it rains while you are out with it. Still, we had to survey the woods and other areas we were to use to ensure that they were good enough for shooting and safe for the crew.

Music is always a key part of any video. From dozens of music options- Blue, Jazz, R&B, etc., we chose one with strong rhythm to convey the message that MMR-99 is fun, exciting. The MMR-99 is designed for all kinds of activities, it's perfect for any occasion.

If you wonder why we took a lot of effort to make the video showcase the MMR-99 radio, it is because of the many fantastic features that come with it, and we would like to introduce it to you. Here is what makes it special: 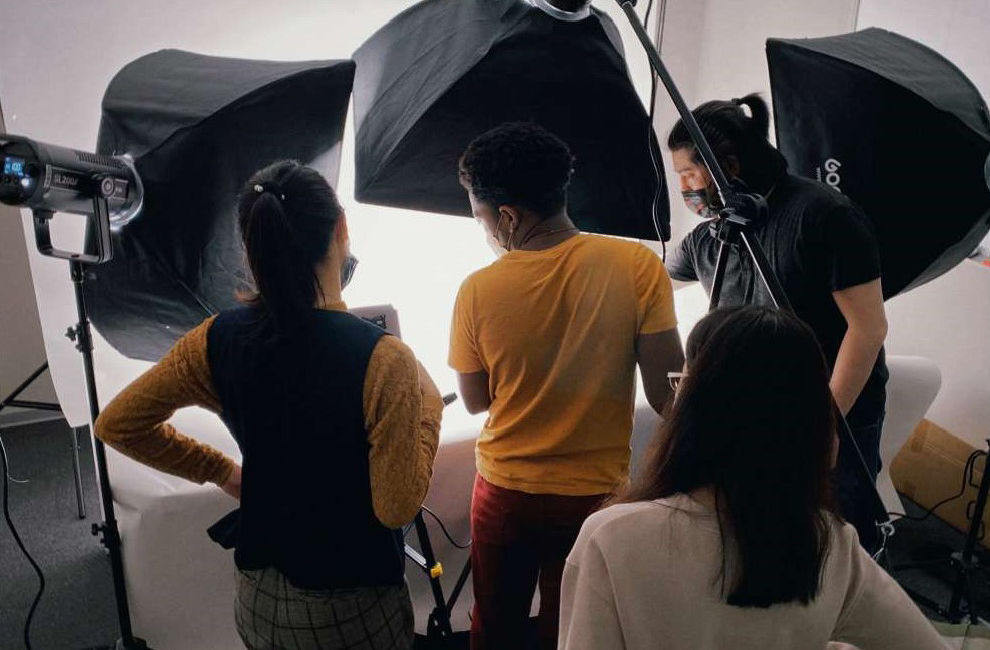 MMR-99 is a modern radio that comes with features such as USB type C, removable strap, and Bluetooth, and it is waterproof and dustproof (IP55). However, if you look from afar, you could think it is a classic radio because of its design. We gave this radio this design to make it outstanding, something that even people from the coming generation will say that it was beyond its time. The radio is small enough to make it portable. Its speakers are of the highest quality, ensuring all you get is quality when listening to music and your favorite programs.

Even though the radio has a classic look, it comes with modern features that will make your experience even more fantastic. We included a low beam spotlight on the radio to help you when stuck in the dark. You could be on a hike, and then it gets dark, and you have no other source of light to help you out see the road without making others on the road feel so uncomfortable.

We incorporated the floodlight just in case you've lost something in the dark and you have no other light source to help you look out. The brightness of the floodlight is sharp enough to help you find something in the dark. We included a USB so you can play music from your storage and a high-capacity battery to serve you for a long time when you are outdoors, as well as other great features. Everything we added to this radio is to make your using experience better.

We’ve put various videos on our YouTube channel, SANGEAN 1974. We put videos of descriptions of radios, holiday greetings, commercials, and more. The tutorial video for MMR-99 is on the channel now. We had a lot of fun making the video, it is a short video of about a minute, but you can grasp all the important details about the MMR-99. Please check out the video on our channel now.

Everything You Need to Know About Weather Radio

How to Style Your Room with Wooden Radios